From seed to Watermelon 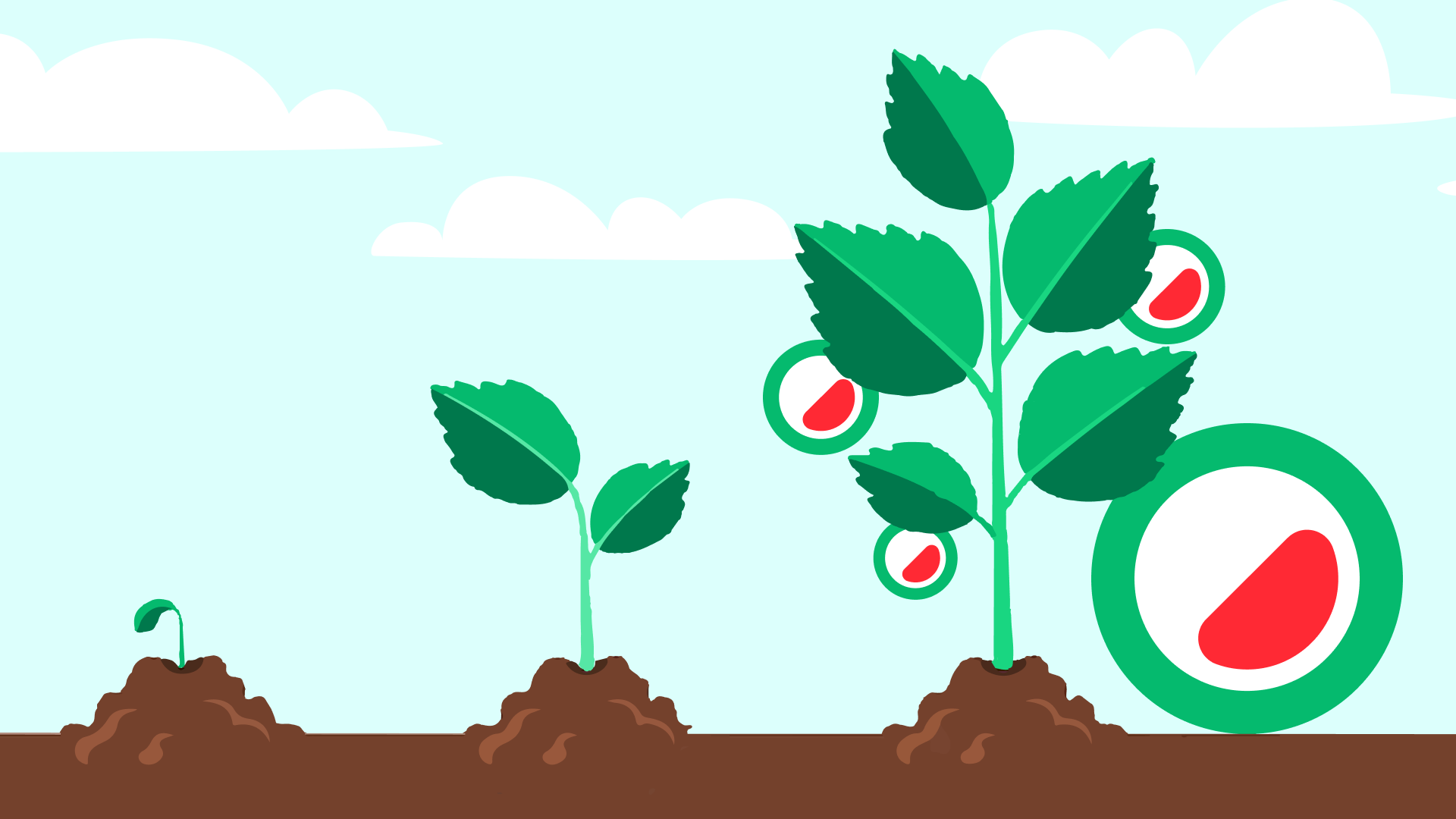 From seed to Watermelon

On a very sunny day in April, Alexander and Charl, the two founders of Watermelon sat down to discuss the first steps of what would become a long journey. Watermelon wasn’t built in just a couple of days and there were many lessons to get to where we are today.

Alexander (CEO & Founder) is an entrepreneur in heart and soul. When he founded his marketing company “The Next Network”, he was collaborating with his good friend Charl (Head of Design & Founder). They found out their talents complemented each other, and Charl decided to take part in The Next Network. Their customers had a lot of questions regarding WhatsApp, at the time a relatively unknown app with only a few users in The Netherlands. They started to manage WhatsApp accounts for other companies. But it turned out that this was not scalable. Customers had to buy a smartphone, and keep it close to them at all times. So the two thought: “we should create software for this!”

They got into a rollercoaster, and that rollercoaster they decided to call Watermelon. Developing software is complex, especially for two young ambitious guys who had no technical knowledge. Once they had software as the backbone, they had to create ideas for marketing, sales, design and customer experience. And above all … how were they collecting the money, financing the product and finding the people that were up for the task? In the meantime, Watermelon had received a lot of media attention for its WhatsApp solution. In no time they had dozens of requests from potential clients, and in a few months Watermelon had hundreds of customers.

Right after Alexander and Charl received a prize for ‘Most promising young entrepreneurs’, things changed. The telephone number of one of their biggest customers was suddenly blocked … and digging into it deeper they discovered, the numbers of all customers had been shut down. As it turned out, the multi-million dollar company WhatsApp saw these two young entrepreneurs as a serious threat. What started as a small idea became a major challenge, resulting in the bankruptcy of Watermelon. Even the same picture of two smiling young guys holding their silver cup, was used to bolster the increasingly juicy headlines.

Watermelon’s bankruptcy showed how dependent they were on others. Luckily, they channeled the energy of why they started their business in the first place and they decided: “we have to give it another shot!” What a victory it was, to buy their company back! But this new start also brought a lot of uncertainties. Should they be taking risks, how do they recreate the stable customer base they already had? Most importantly how does the software catch up in the market and overtake the competitors?

Since the relaunch, it was important lessons like these that made Alexander, Charl and Watermelon what and where they are today. They decided to create their own AI and hired new people, with the right knowledge. The biggest lesson Alexander learned from the journey so far? “Growing a company is all about people. It’s one big puzzle and if one piece is missing, it falls apart. At the age of 20 all of a sudden you have to manage a company, how are you going to deal with that? This brings way more valuable lessons than you would ever learn in high school!” Charl definitely agrees and adds a key tenet of success: patience! “Don’t make decisions too hastily, but don’t wait too long! Be more critical of who to hire! Great leaders care about their people”.

Where we are today

Watermelon has a solid foundation, with a stable team, loyal customers and software that keeps getting better and better. Now it’s time to take it to the next level! Over the next 10 years we strive for Watermelon to be operating worldwide, in dozens of countries, from North America to South Africa, with offices all around the world. Our people will grow along with us and we shall inspire them to be a part of this success.

What should people read, feel or know before actually joining our journey? Why Watermelon was founded in the first place! Why does the team get out of bed in the morning, and would that motivate you or do you recognize yourself in it? Because, not everyday is fun … there will be situations where you think “Am I really going to do this again?” “How do I fix this?” or “How will I ever learn to juggle this new thing, with all the things that are already going on?” Well, don’t take yourself too seriously and reflect on all the lessons along your own journey so far.

Are you ambitious, wanting to conquer the world and take a smarter approach to lead generation, be a contributor to cool software in a fun way and work with a nice group of people? Then Watermelon could be your place! People should never feel obligated to do anything; we are looking for people who want to work hard and have fun! If you keep focussing on professional development, and having fun with colleagues, you can balance your work and your lifestyle with Watermelon – which will bring you a lot of value and knowledge.

The last question, one often asked is “Why the name Watermelon?” This will forever remain a secret and won’t be shared publicly. 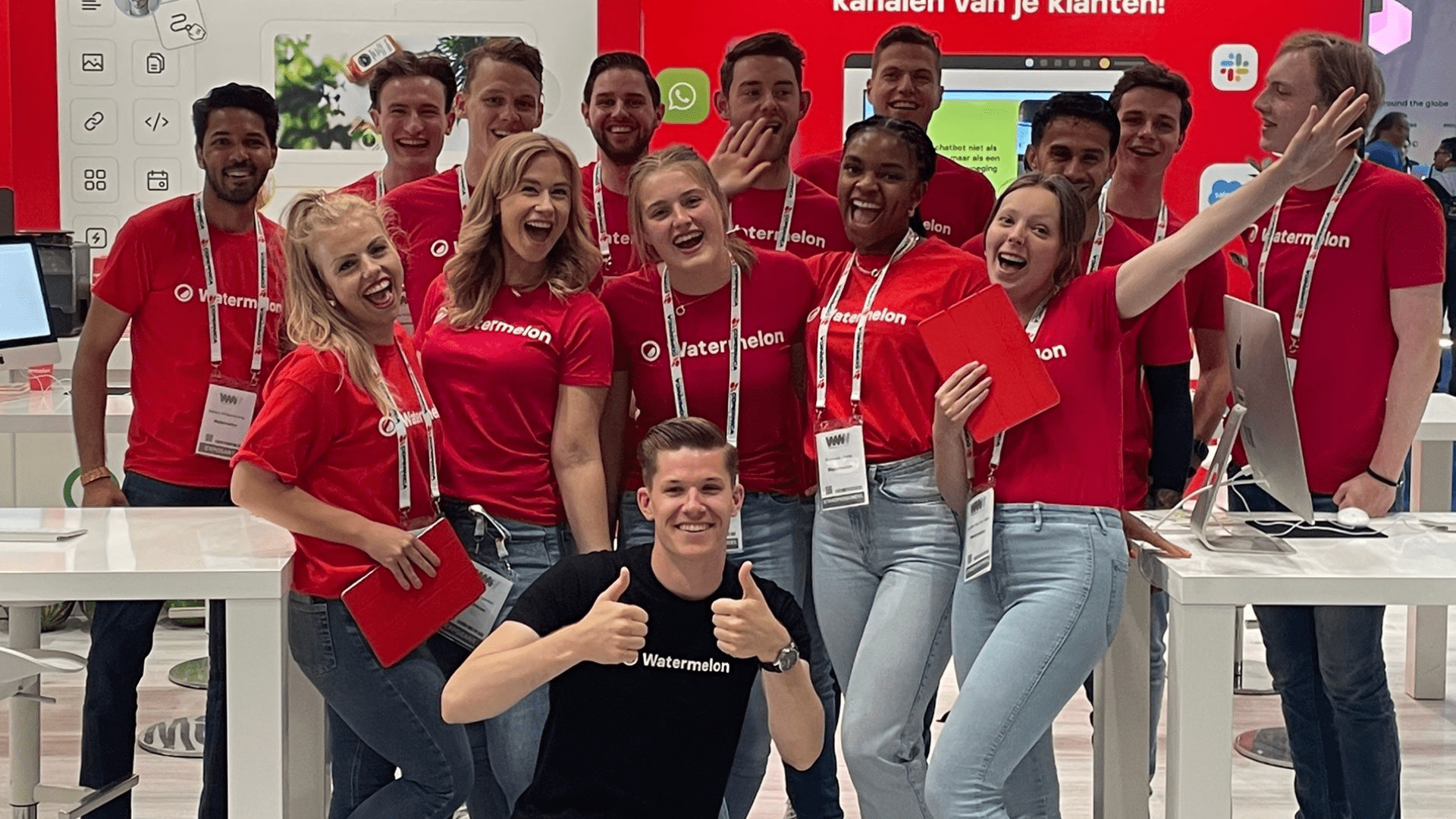 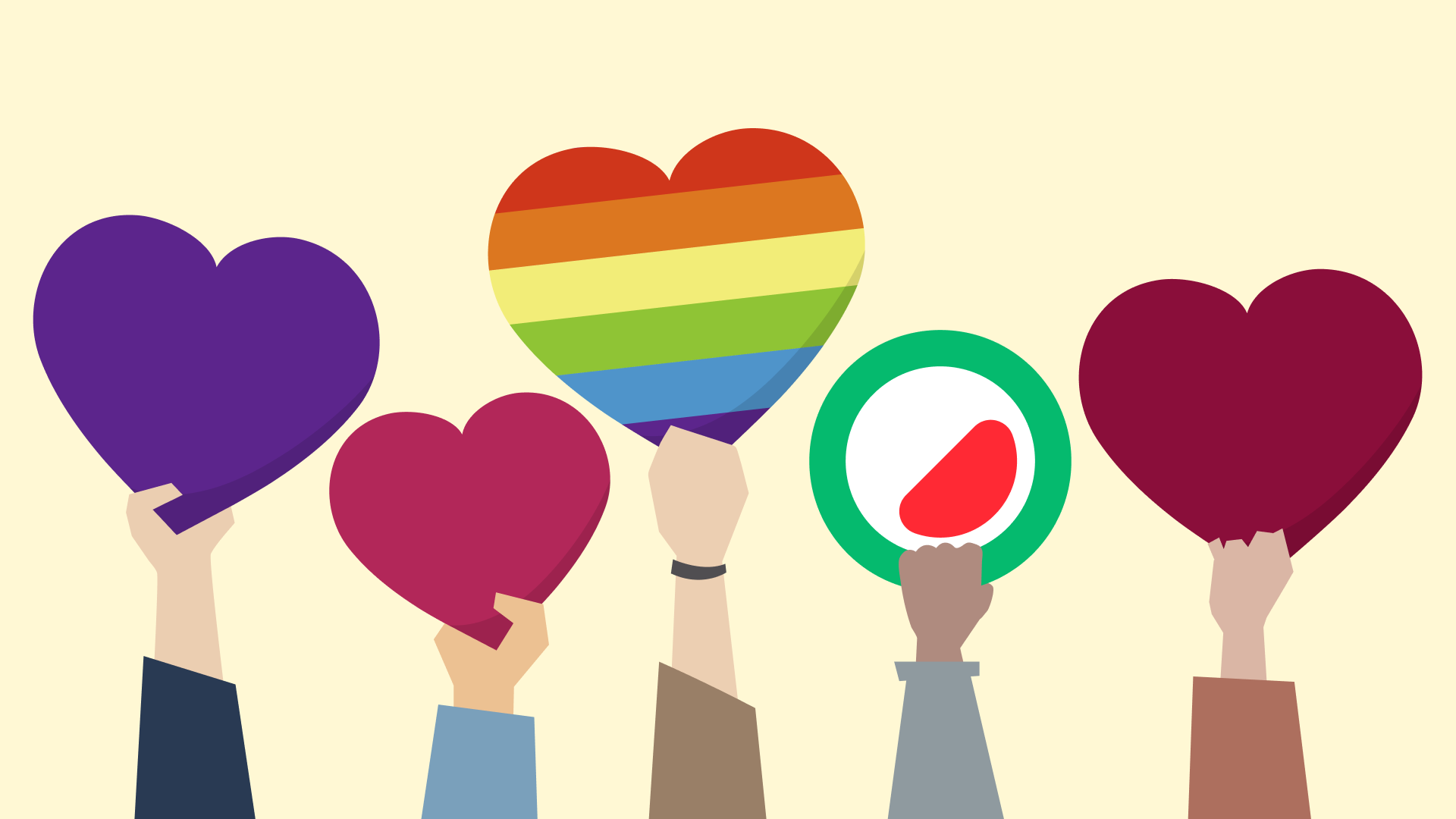 The variety of our people